Back to the top

Back from Paris Fashion Week

Again that time of the year for the American barber – this season it was Fashion Week in Paris. Shawn had the honor to do the hair for three major fashion luxury houses Givenchy, Hermes and Louis Vuitton. Hair was done with the team and under creative direction of Duffy – a Vidal Sassoon Global Ambassador and one of the most in-demand hair stylist in the world.
Givenchy show presented in the industrial Paris La Défense Arena with headlights hovering above models’ heads like they were on the run from a flying saucer, the collection was very sci-fi inferno but with the lockdown-inspired outdoorsy twist we’ve become accustomed to this season. Hermes show opened with a dance performance choreographed by Madeline Hollander in New York, it cut to the fashion show in Paris with models and Vanhee-Cybulski—who gave a wave in an Hermès-orange face mask—and finally hopscotched to Shanghai for the second dance piece, directed by Gu Jiani in front of a live audience. Finally, on the last day of the Paris Fashion Week – Louis Vuitton show presented a collection of Louis Vuitton trophy pieces for the coming-out parties we’re anticipating after a year in suspended animation.
Again, it was an honor and a privilege to be a part of these shows and to work with fellow colleagues – to be among the best ones in the world.

Back from Milan & Paris Fashion Week 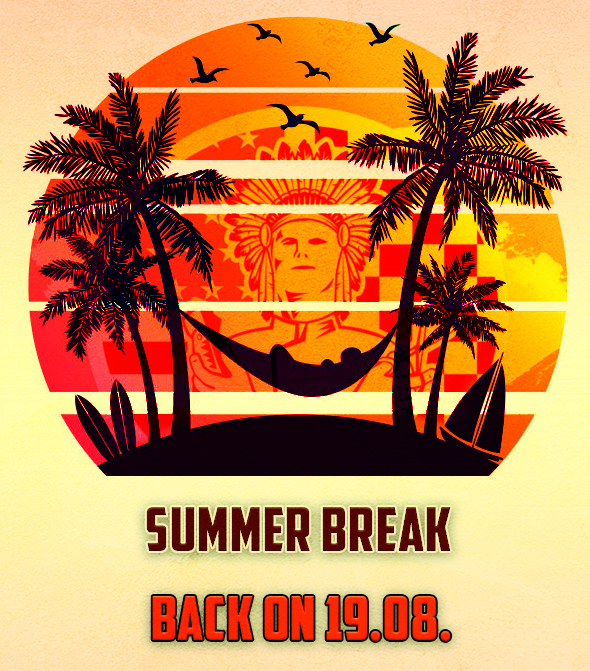 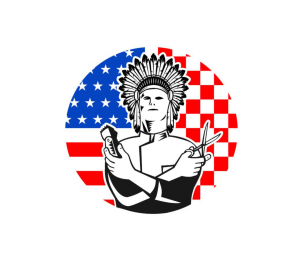 All the latest news related to American Barbershop Zagreb in one place.

We use cookies to ensure that we give you the best experience on our website. If you continue to use this site we will assume that you are happy with it.OkPrivacy policy